We now host IlliGAL Blogging on our new website http://www-illigal.ge.uiuc.edu. Please go there for the latest blogging from the IlliGAL lab.

Doug Newell, founder of Genalytics, gave a talk at GECCO 2005, as reported here.

Mahantesh reports that John H. Holland is visiting St. John's, Newfoundland in Canada (here). Here is a synopsis of his talk on complex adaptive systems:

The Department of Computer Science hosts the world-famous computer scientist and inventor of Genetic Algorithms (GA's), Dr. John Holland, from the University of Michigan. His talk on Complex Adaptive Systems (CAS) will discuss the study of complexity, innovation, and relations between CAS and GA's. Sponsor: Computer Science.

No doubt this was the doing of Wolfgang Banzhaf, head of CS.

Sometimes it is important to make mistakes, lots of them, on the way to doing something new (here).

Rubyforge has a fairly recent posting for a package called rGenetic:

rGenetic is a genetic algorithm package for Ruby. The idea is to develop an easily customizable suite, allowing simple integration into a problem requiring genetic algorithms or evolutionary programming.

a simple yet powerful implementation of a general genetic algorithm, and provides many types of crossover and selection procedures. The library is easy to incorporate into other applications. Further improvements include parallelization of the algorithm in multi-processor environments and general performance optimizations.

Michael Corleone and the next generation GA?

Read here about what The Godfather character and the next generation of genetic algorithms have to do with one another.

Some photos from Reykjavik

Following Dave's suggestion, I'm posting some photos from Reykjavik, capital of Iceland, where PPSN 2006 was held. Iceland has about the same area as Portugal but with a population of only 300.000 people, which gives the lowest population density (2.7/km^2) for a european country.
About 2/3 of the population lives in or around Reykjavik.

Since I spent most of my time at Reykjavik, I only have photos from there, but Kumara and Pier-Luca have really nice photos of some great Icelandic landscapes. I hope they post some of them. 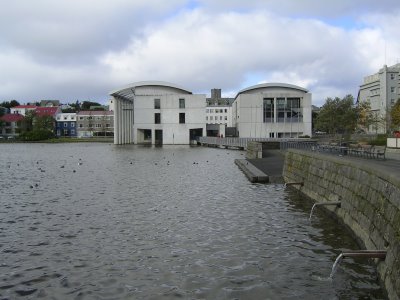 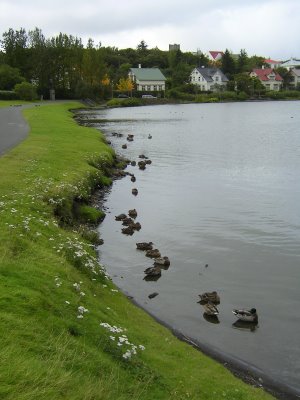 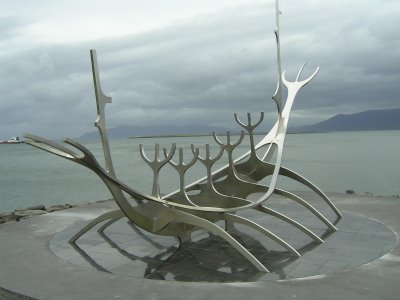 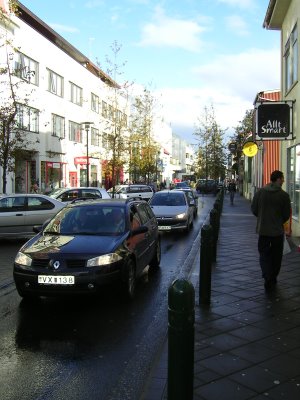 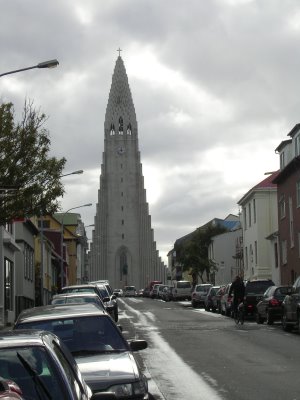 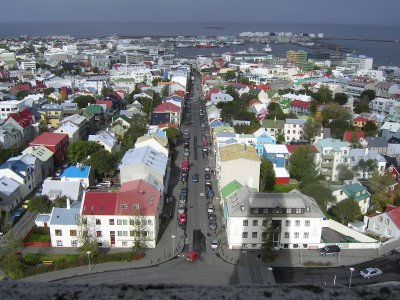 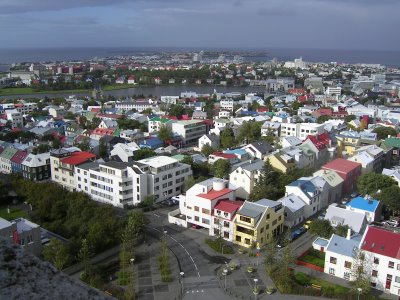 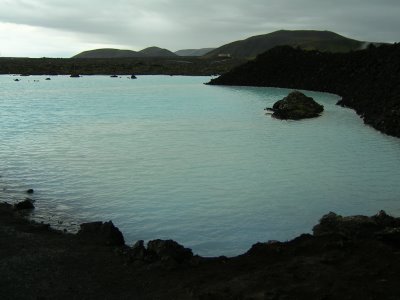 Kazu Inaba told me this morning that the new Shinkansen has been designed in part by a genetic algorithm. A quick google search confirmed the not-so-news here on the JR Central site:

"The development of the nose shape incorporated the latest analysis method (genetic algorithm*4), used in the development of airplane wings, for the first time in railway rolling stock. In doing so, we have developed a nose shape with the optimal aerodynamic performance accommodating 300 km/h operation, while ensuring the Series 700 seating capacity and spacious interior."

A picture of the new train is shown above.

Other Blogs of Interest

Other Links of Interest